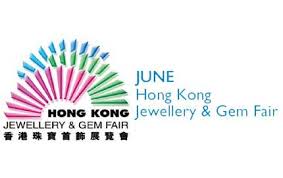 How to Photograph Jewelry With Smartphones

If you're scouring the internet for some valuable tips on how to photograph jewe...

Why Jewelers Should Be Excited About the GemLightbox Integration with RapNet

Are you ready to get onboard with the GemLightbox’s newest project?The GemL...

How to Photograph Earrings in Five Simple Steps

Are you struggling with jewelry photography? Do you feel that your creative...