How to Photograph a Baguette Diamond Ring on a Black Background

Baguette is one of the most popular diamond cuts for a diamond engagement ring because it is elegant, daring, clean, and beautiful.

This dazzling diamond cut carries with it a rich history that could be traced as far back as the 16th century until it completely flourished during the Art Deco era when jewelry designers fully embraced its geometric shapes and lines. Such history has always been up for debate. Some believed that its name was derived from the long, thin loaf of French bread. Others believed that it evolved from the hogback, an elongated table cut often used for making monograms and jeweled letters. Then, some would argue that the word “baguette,” being the diminutive of the French “bague,” meant “jewel.”

Whichever side of history you follow, baguette speaks of modern minimalism. It is a delicate step cut that is usually rectangular with squared-off or tapered corners. This detail makes the baguette very different from the angled corners of the emerald-cut diamonds.

Just look at it and tell us if it doesn’t remind you of the Art Deco opulence. It’s exquisite, and it would be a shame not to capture all those drama and sparkle in photos.

Let’s show you how to handle a baguette diamond in a photo shoot.

Here’s what you will need:

Step 2. Put the GemLightbox Eclipse on top of the turntable.

A black background is great for luxury videos because black is commonly associated with exclusivity, glamor, and sophistication. It is a timeless, classic theme that speaks true of jewelry.

There are many advantages and disadvantages to capturing jewelry on a black background. Some we have listed down for you.

Step 3. Lift open the Eclipse cover using the finger sockets and rotate the turntable to lock the Eclipse in place.

Ensure that your Eclipse is well-attached to the base of the turntable to avoid shaky videos.

Step 4. Put the jewelry inside the GemLightbox and put back the front reflector cover.

Step 5. Position your smartphone, open the GemLightbox app and go to camera or video mode.

Do not forget to choose the Eclipse filter for a flawless black background photo or video. Once finished, tap your phone screen to focus and then adjust brightness, as desired.

Don’t forget to click “save” after photographing or shooting your 360 jewelry video. From the GemLightbox Gallery, you’ll be able to post your finished jewelry photos and videos straight to your social media platforms or email them directly to your prospective buyers. There is no retouching required.

It is simple, fast, and easy! 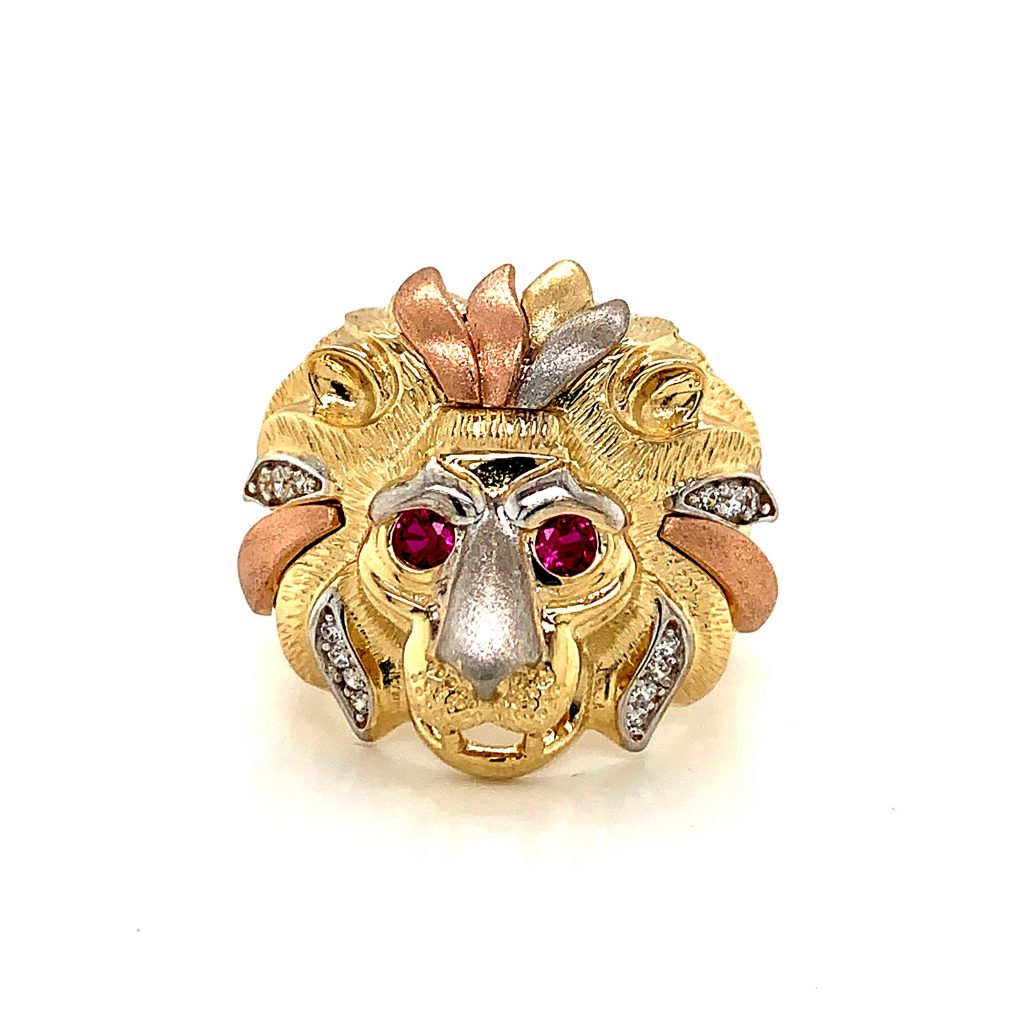 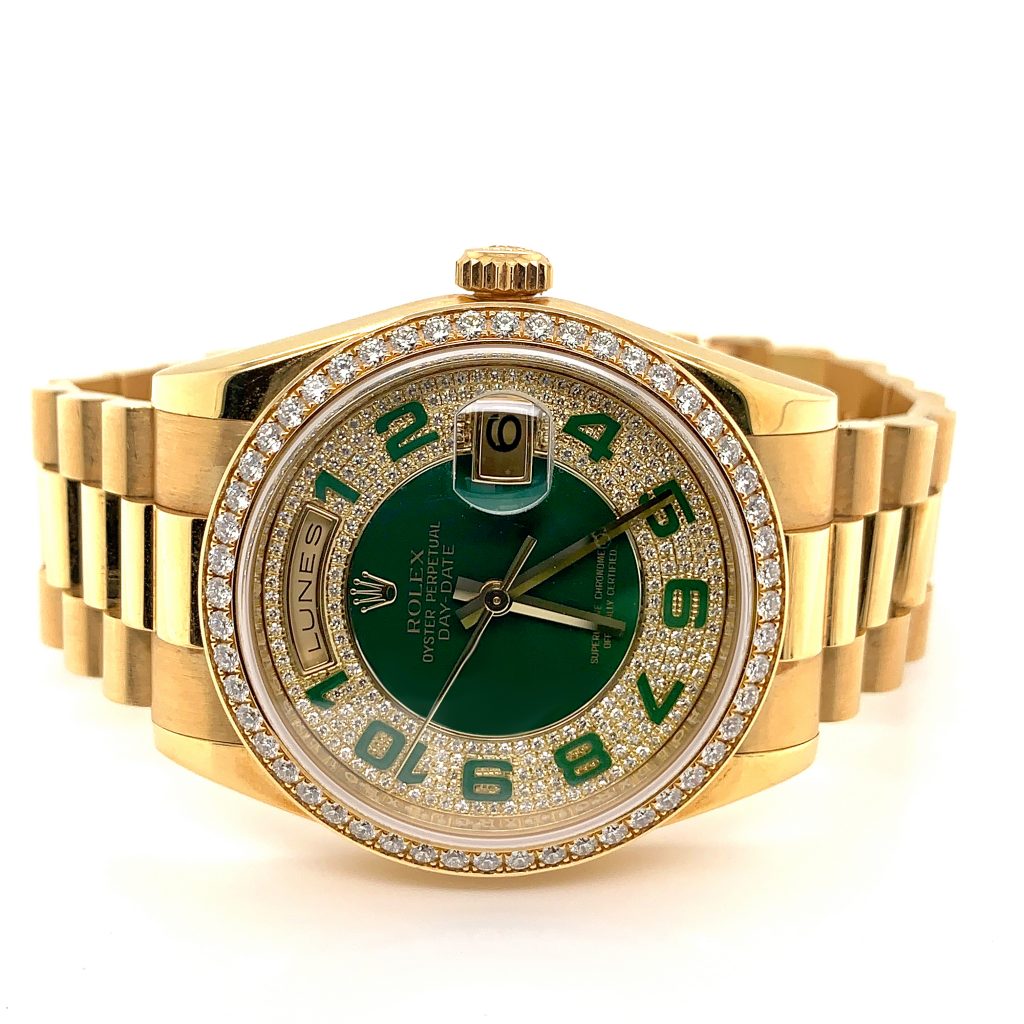